Welcome to Amell City your top source for all things about canadian actor Stephen Amell. He is known for starring as Oliver Queen / Green Arrow in the CW drama series Arrowi>, Amell also starred as Casey Jones in the film Teenage Mutant Ninja Turtles: Out of the Shadowsi>. We aim to bring you all the latest news and photos of Mr. Amell, so sit back and enjoy.
Published on In
Arrow Season 8 Stephen Television Shows

Reunited with his sister, Oliver and Thea find themselves searching through a familiar maze of catacombs. Meanwhile, John and Lyla partner on a special ops mission. 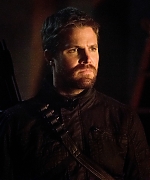 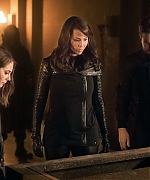 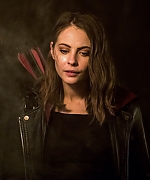 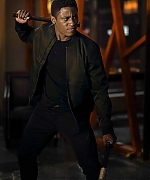 Oliver, John, Laurel, and Tatsu seek out an important person within The Monitor’s plan. Connor has a heart to heart with his brother. 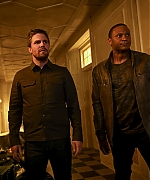 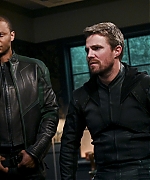 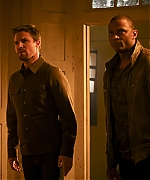 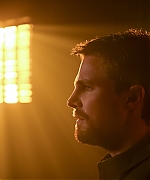 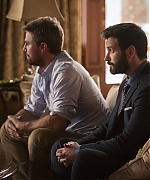 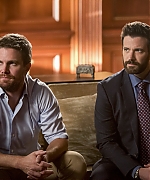 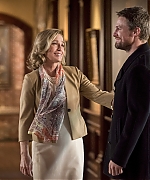 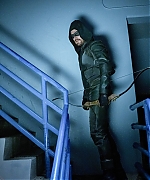 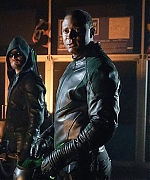 Arrow return Monday (October 15), and the CW started promoting 8th and final season, so check out the poster & promotional videos. 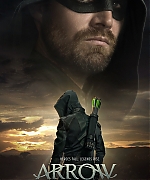 Arrow > Season 8 > Posters
No comments
Published on In
Uncategorized

Stephen Amell to star in ‘Heel’

The Arrow star will next headline a new Starz series called Heels, about small town pro wrestling. The official description reads as follows:

“Set in a close-knit Georgia community, Heels follows a family-owned wrestling promotion as two brothers and rivals war over their late father’s legacy. In the ring, somebody must play the good guy and somebody must play their nemesis, the heel. But in the real world, those characters can be hard to live up to – or hard to leave behind.”

Amell will play Jack whose described as “the charismatic villain – or heel – of the Duffy Wrestling Association” with “the mind of an artist in the body of a warrior, and a Steve Jobs-ian need for perfection – and control.”

In August 2015, the actor faced off against Cody Rhodes – who played Sampson on Arrow – at WWE’s Summerslam. He went on to compete in a few more singles matches, before implying last year on Facebook Live that those days were possibly behind him.