Welcome to Amell City your top source for all things about canadian actor Stephen Amell. He is known for starring as Oliver Queen / Green Arrow in the CW drama series Arrowi>, Amell also starred as Casey Jones in the film Teenage Mutant Ninja Turtles: Out of the Shadowsi>. We aim to bring you all the latest news and photos of Mr. Amell, so sit back and enjoy.
Published on In
Campaigns/Causes Miscellaneous Stephen 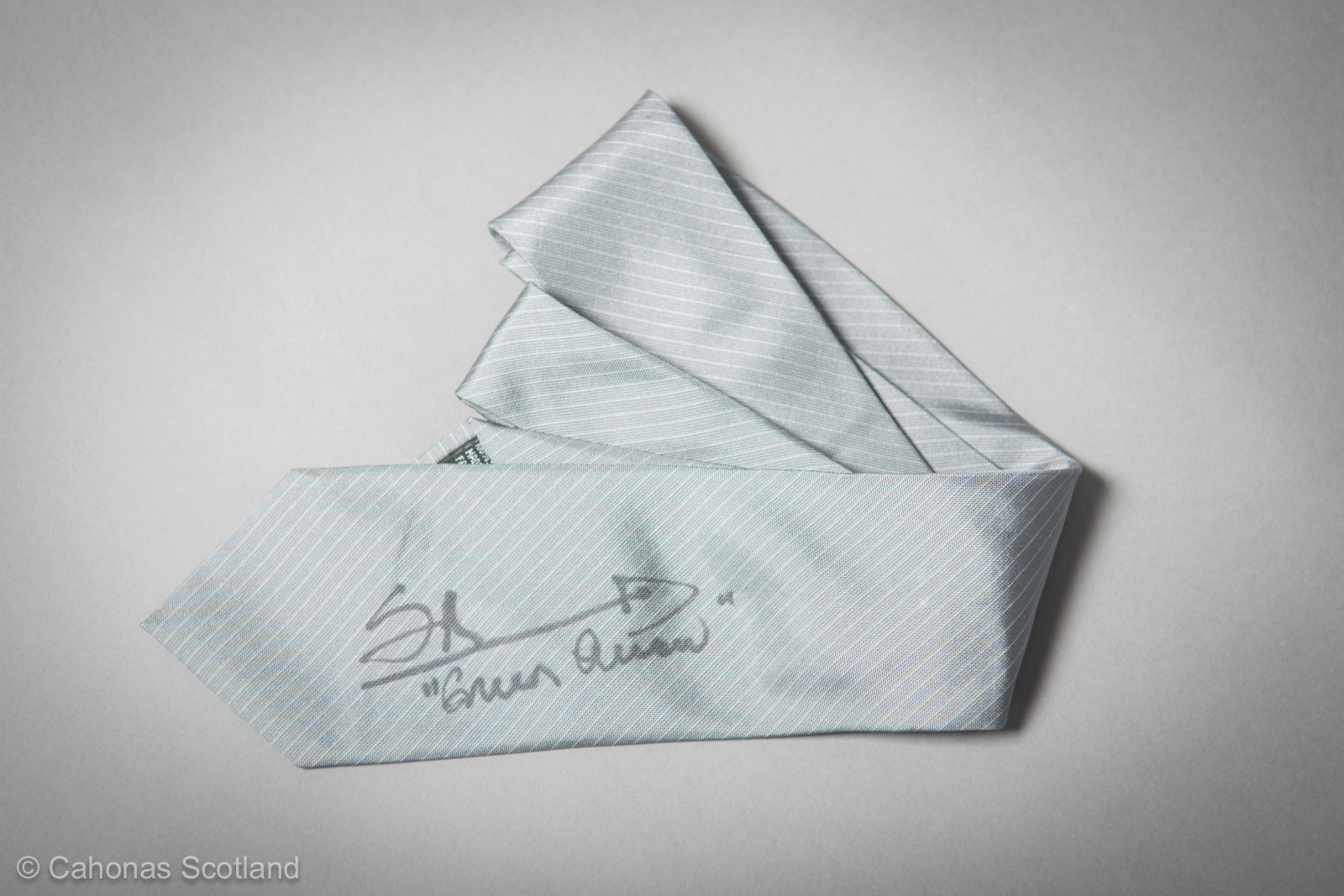 Stephen Amell has joined a host of the world’s best loved and well-known faces from the world of TV, Film, Music and Sport by donating their signed ties and scarves to be auctioned off in support of Testicular Cancer Awareness Month for Cahonas Scotland’s Charity Auction.

Other Ballsy celebs who contributed include Arrow Co-star Katie Cassidy and The Flash, Grant Gustin.

To view the other celebrities and items taking part in the auction – which runs until the 24th – visit www.loosenupauction.com

Thanks to Mr. Ritchie Marshall of Cahonas Scotland for sharing all these details with us!